Auvelity is protected by a robust patent estate extending out at least to 2037-2040. 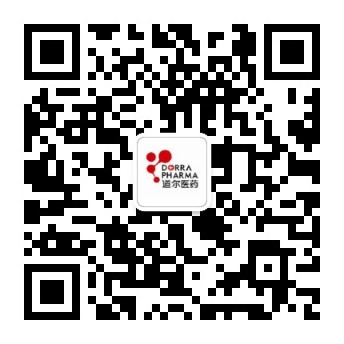